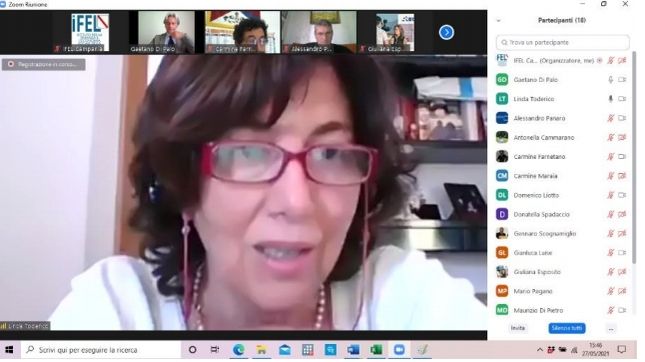 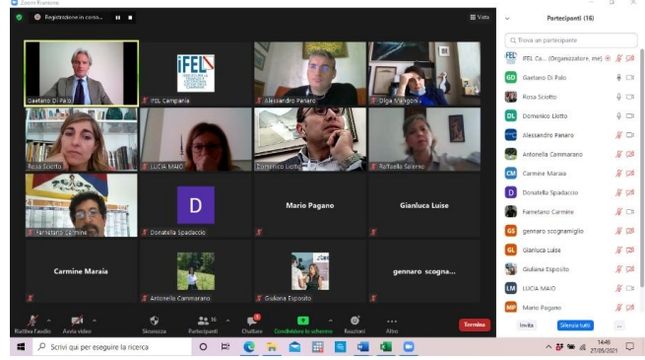 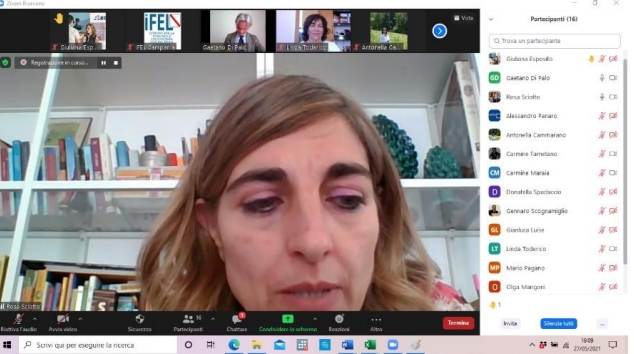 The aims and expected results and principally to listen to their observations and proposals on the possible exploitation of crowdfunding and match-funding tool in their industry and thus to identify potential crowdfunding projects.

Ms. Sciotto, Ms. Maio, Mr. Di Palo and Ms. Toderico of Regione Campania project team described the main features of Blue Crowdfunding project in all its aspects, and underlined the relevance of the participation of the marine sector operators in recognising the issues concerning territories and communities of Campania.  Mr. Panaro, Chief Researcher of SRM (Banca Intesa Sanpaolo), expert in Maritime Economy, was invited by Regione Campania work-group to describe the main features of Blue Economy in Italy and in Campania Region, stressing in particular the role of ports (Napoli, Salerno, Casstellammare di Stabia) in terms of infrastructures and labour force employment. Mr. Panaro pointed out the growing attention toward the safeguard of the environment, which is rapidly developing in the Maritime Economy starting from the research of less polluting fuels and the construction of low impact intermodal infrastructures, he also emphasised the advantages of huge cargos-ships which can carry large number of trucks thus avoiding traffic and pollution on the highway.

After the Blue Crowdfunding Project presentation and Mr. Panaro scenario, the attendees were invited to take the floor and give prompt comments and feedback. Mr. Farnetano, Manager of FLAG I Porti di Velia, described his area characterized by vary small fishery enterprises and scarce inclination toward alternative and innovative financial instruments.  Ms. Esposito, Manager of FLAG Litorale Miglio D’Oro, described several actions they are carrying out particularly coherent with innovative technologies and alternative financial tools. Ms. Toderico, Regional Officer (Department of Agriculture and Fishery) pointed out the possibility of matching crowdfunding tools with other more traditional funds, such as EMFF.  Mr. Luise, President of the Association of APEUR, shared with the participants his experience in fund raising with MERIDONARE. Ms. Cammarano, Regional Officer (Department of Agriculture and Fishery), asked several questions about the actual operational details of the project to set a proactive involvement of her department. Mr. Di Palo, gave her and all attendees ample explanations of the project phases and timeline thus hoping  the best possible involvement of all present stakeholders.

Ms. Sciotto, Staff Director of Campania Region, closing the meeting, stressed the strong engagement of her Department into the project via an open session for consultation and purposely invited all participants to the online Quadruple Helix Workshop which will take place on June 9th.